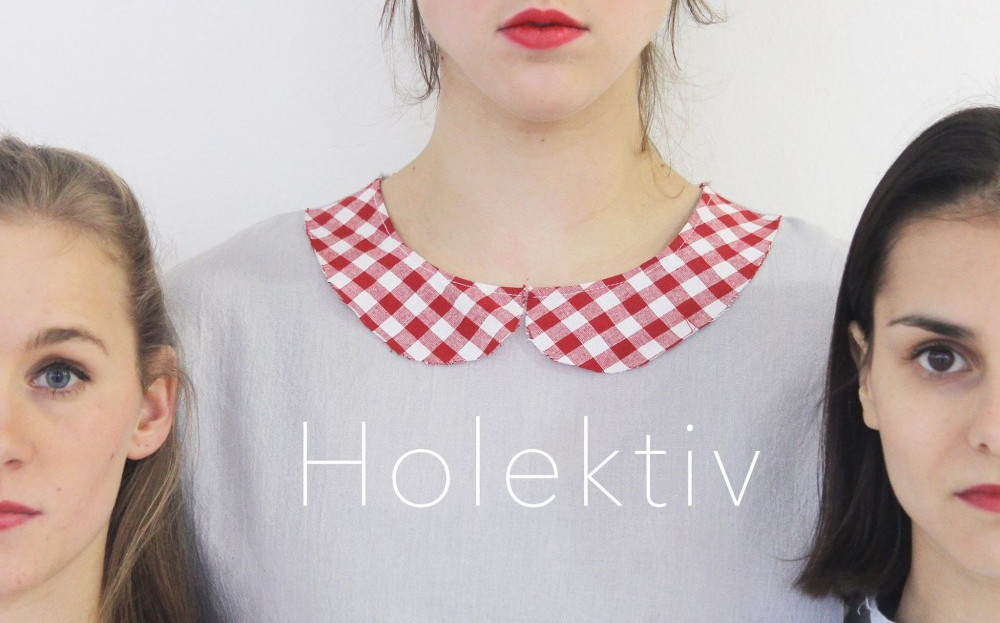 Actors: Andrea Vykysalá, Karolína Křížková, Eva Stará „Those who are not able to poses a certain proportion of a shame and justice are nothing but an infection of a village, and should be killed.“ (Plató)
Premiere: 3. 7. 2016
Hartl and Hartlová define the emotion of shame as a reaction to any wrongdoing or violation of social norms and/or rules. Zimbardo and Henderson list a series of symptoms, in which shy reactions manifest on the physiological level: fast heartbeat, dry mouth, sweating skin. Shame has a wider psychological sense, in the narrower sense, you can distinguish different types of shame; sexual, moral and social. To experience shame, confrontation between a personal imperfection or failure and one's social environment is essential. Shame is associated with loss of capability in the public's eyes, unconfidence, embarrassment, etc.

,,(…) The contrast between the three figures was apparent from the very beginning. Actually, the whole show benefited from the conscious play with this contrast. This kind of confidence helped to lead the general topic of shame to closely related situations of (intended) awkwardness and the matter of dominance, all presented in a very physical way. In one particular moment of the show, one of the smaller performers wanted to rise above the other small one and did so by climbing on her taller mate. In the end, both small interpreters were climbing on Eva Stará without any sense of her being overburdened, or exhausted. This was another brilliant moment of play with contrast. Further, seemingly indifferent behavior during the execution of numerous acrobatic figures raised the show even further above the level of an ordinary student’s performance. (…) What has to be highly appreciated, is the work with simplicity. So far, many interpreters  have attempted to express a complex topic in a very simple way, but rarely successfuly interpretated this “bright” idea. However, in case of this performance, the audience felt connected with the interpreters during the whole show. Different situations and contrasts worked well from a theatrical point of view. (…) Study has a very nice final shape. The performance works well with its originality and unusual simplicity. It has the potential to attract a broad range of audience thanks to the combination of elements from the area of contemporary dance, mime, and new circus.”
Alexej Byček, Taneční aktuality